As promised, some photographs of the cast from filming today (the blog elaborates upon the filming, if you're curious). 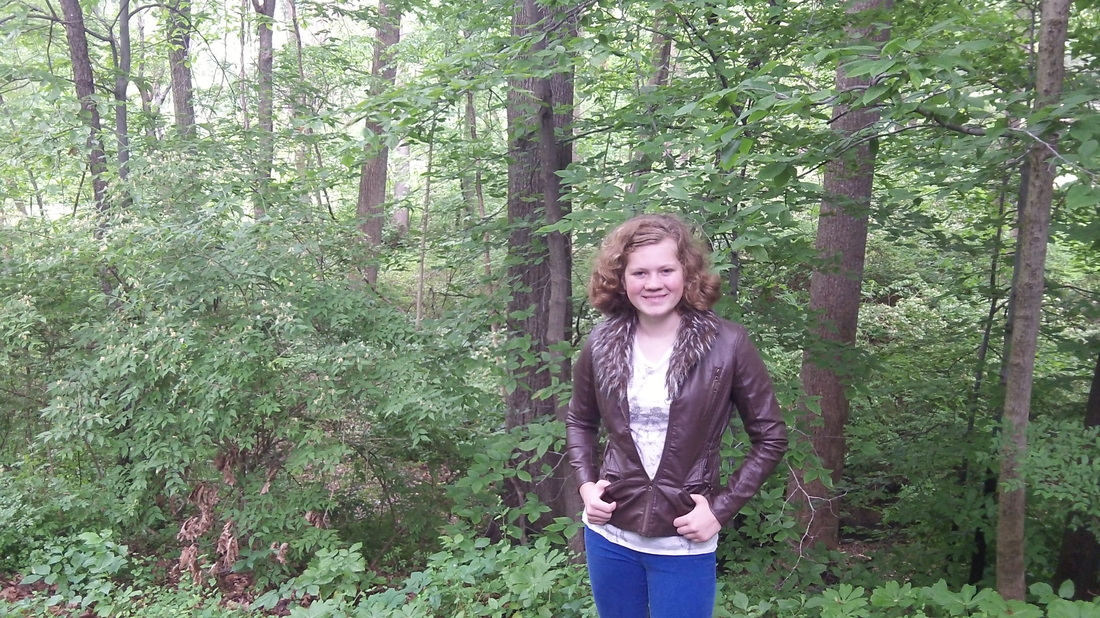 F. Wolff as The Artist 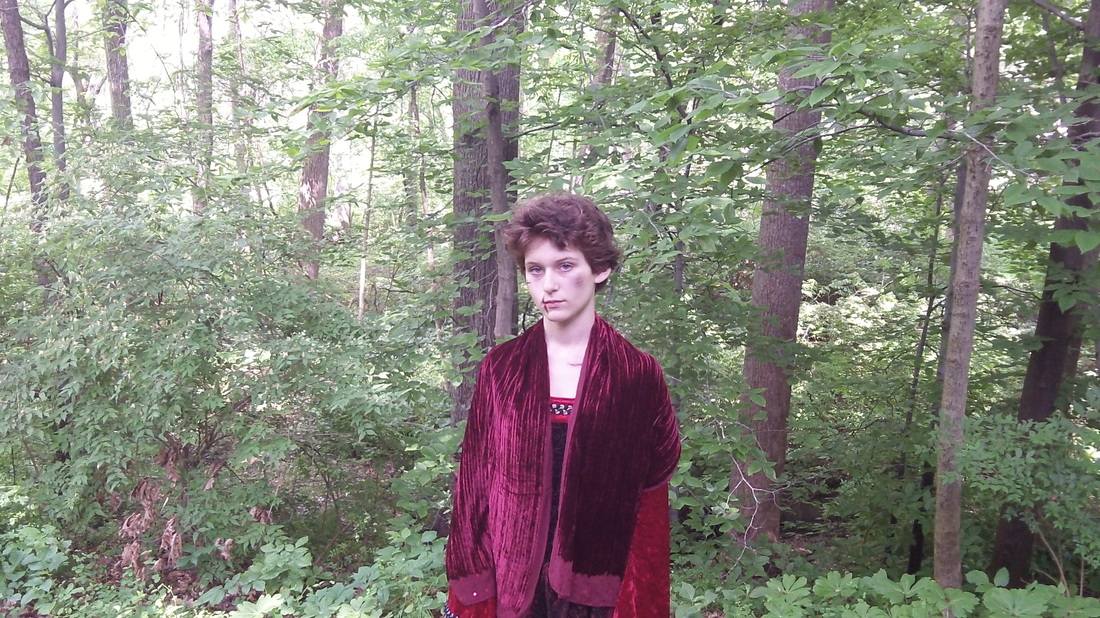 If the counter on this website reaches 950 by next Monday (Memorial Day, or May 27), then a clip from the first episode, Wake, will be released. It will be 25 seconds in length unless the counter exceeds 950, in which case an extra second will be added for every visitor over 950.
So, inform your friends, family, random strangers, etc. who may be interested!
May 14, 2013: Questions Return


The weekly questions from http://ask.fm/Type13Series have returned! They are answered by showrunner F. Wolff.

Are you going to write all the minisodes?
No, the writer of Fracture is penning at least one.

Have you decided who the fan is going to be for the 4th minisode yet?
Not yet...

What is your favorite part about making a webseries?
The knowledge that what I am doing has an impact, minor or not, on the universe.

What do you think about spoilers?
What sort of spoilers? "The Doctor's going to regenerate into Omega and marry the Abzorbaloff" spoilers or "The Name of the Doctor was shipped early" spoilers?
Either way, I prefer to avoid them. (The former because they're preposterous, the latter because I enjoy the surprises of every episode.)

How long do you spend writing a day? (On average.)
Perhaps ten minutes to half an hour on a weekday, and two or three hours on a weekend.

What do you spend most your free time doing?
Free time? What is this concept of "free time" that you speak of?

Are there going to be any male characters?
Yes, but to a lesser degree. As of now, the males in Series 1 are: Damien (episode 3), Cobb Bryance (most episodes), and Matthew Jackson (Tanya's father, several episodes). There are also a handful of male extraterrestrials in the fifth episode.

Who edits the episodes? Would you be willing to have someone else edit the episodes?
Yes, I would be willing, as more opinions are splendid. Currently, people edit their own episodes, I suggest revisions, then send them to three other editors, and I personally edit them again before a readthrough.

This is the last Before Chaos-related post. Anyway, an outtake video with amusing(?) commentary.
Powered by