Since we're completing the site update (effective tomorrow), what are your thoughts on the matter? Anything you wish to see in the upcoming month? Please ask!
As well, the contest is closed, and results will arrive as soon as it is possible to release them. Please be patient.

Do you have any questions about the series? If so, please ask in the comments or with the contact information! Our three favorite questions will be answered by most of the writers and perhaps even the cast! There's one day left to enter, so please ask now!

This is it. The theme for Type 13. Enjoy and please don't come after anyone with pitchforks and torches if you dislike it. 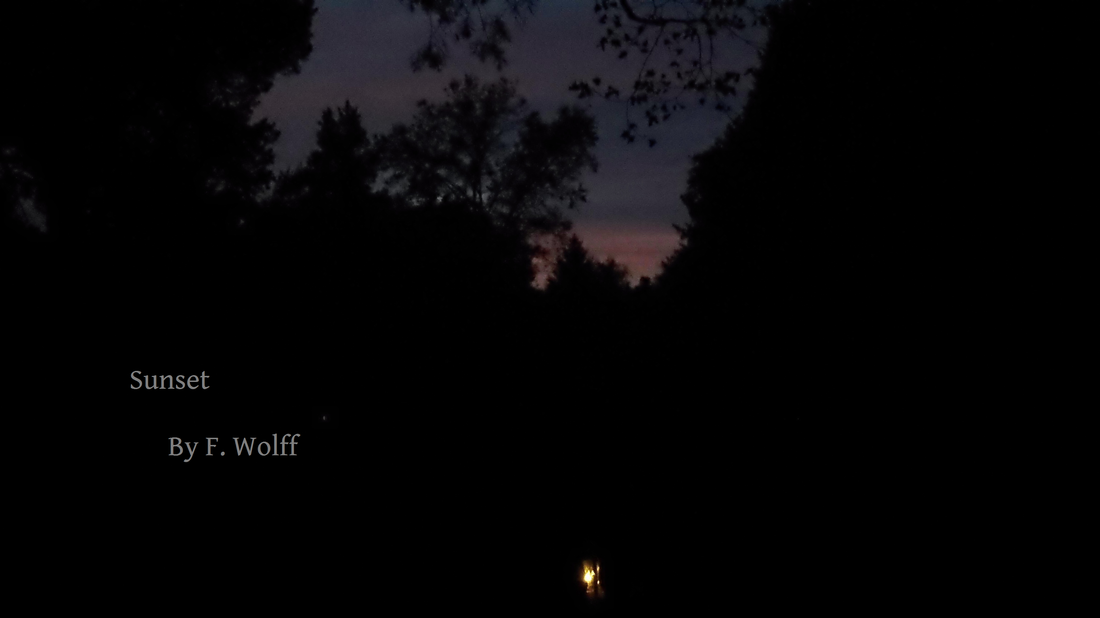 It's not as impressive as the previous, but it was the original one we planned to use. 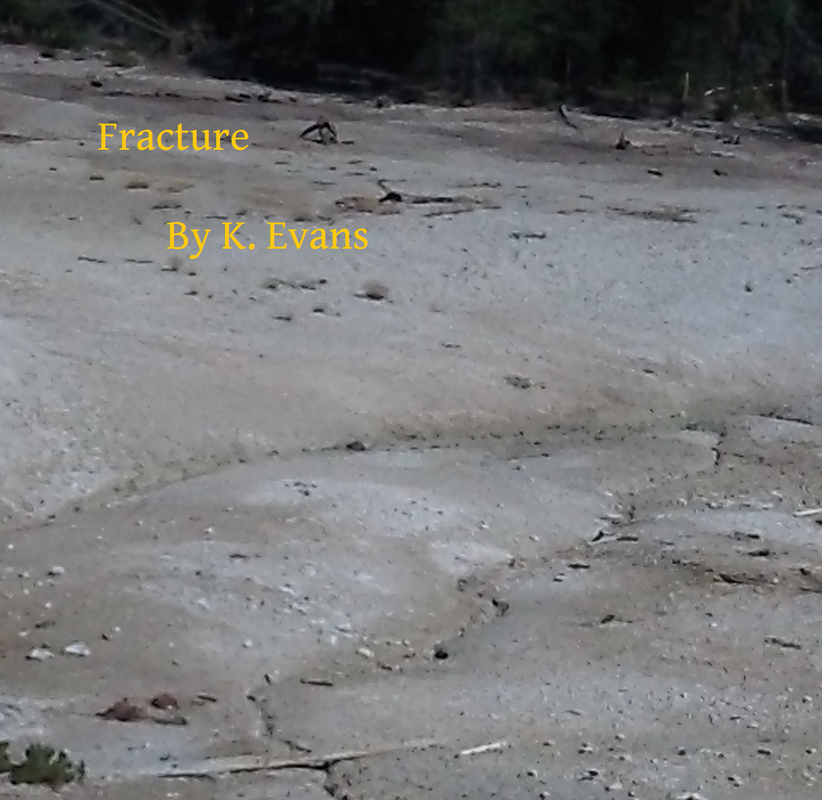 The second Fracture image will be released at 5:00 pm EST.

We had two of these Fracture promotional pictures, and couldn't decide! So the other one will be released tomorrow along with the one for Biological Warfare. Enjoy! 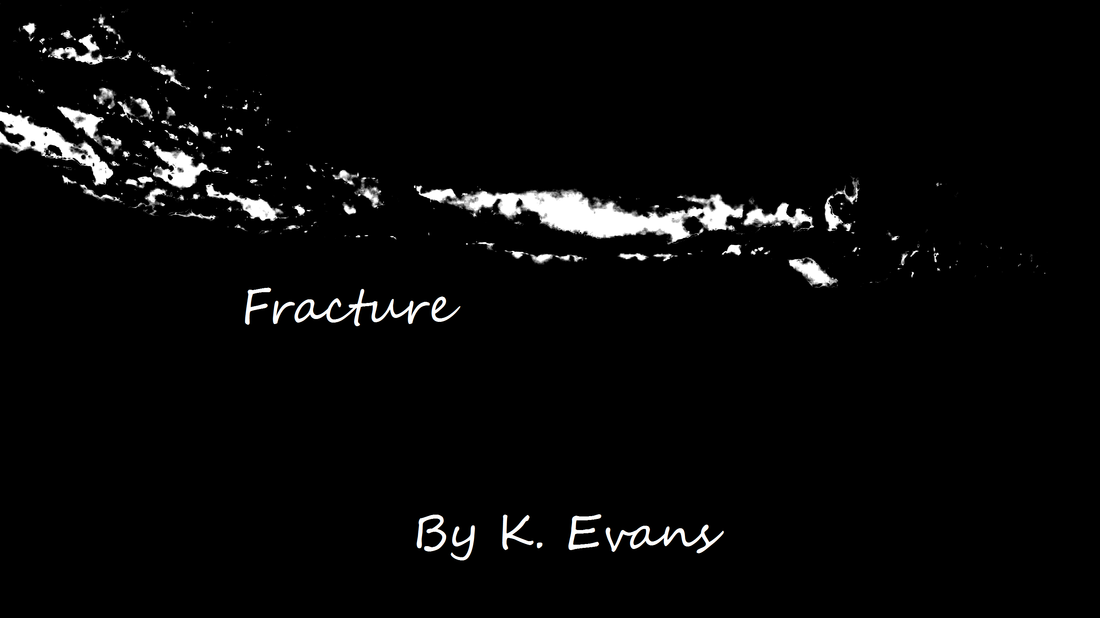 Another contest!
From now until January 30th, ask any questions about the series that you would like in the comments, or email us at type13series@gmail.com.
We'll pick our three favorite- and three or four of the writers will answer each question! This way, you'll receive most of the writers' commentary on characters, plots, and more!

All of the photographs are taken individually for our series. (Final time typing that! At last!) 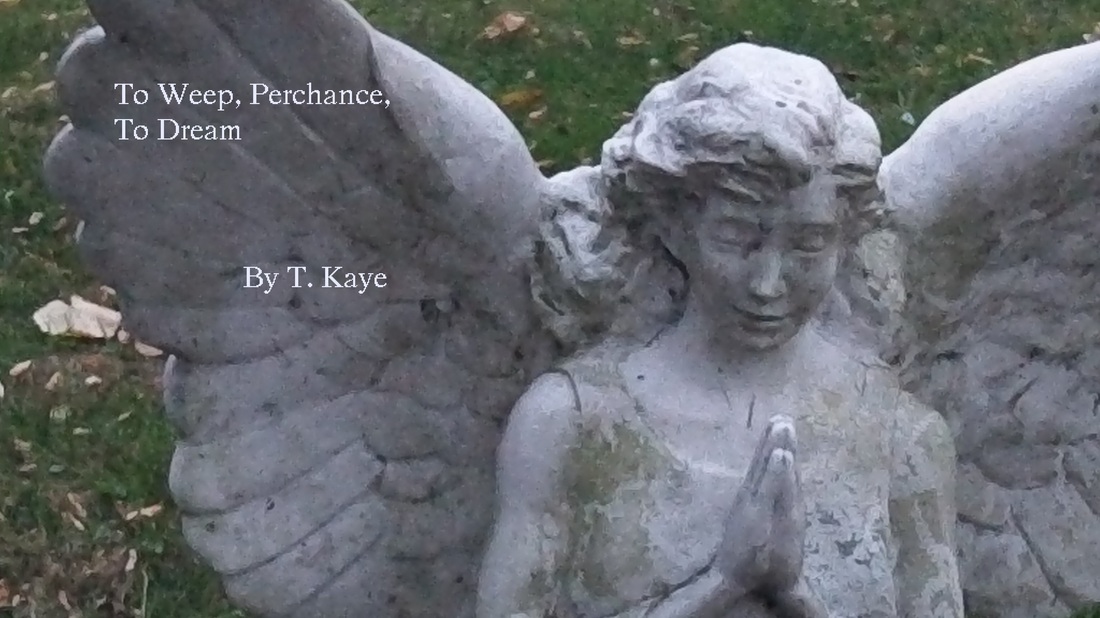 Again, this wasn't a random photograph located online- it was taken especially for this series. When the photographer was questioned on how she managed the effect of the sun at night, she smiled mysteriously. So we don't know, either. (She also says she didn't digitally manipulate it besides adding the title. We're all rather confused.) 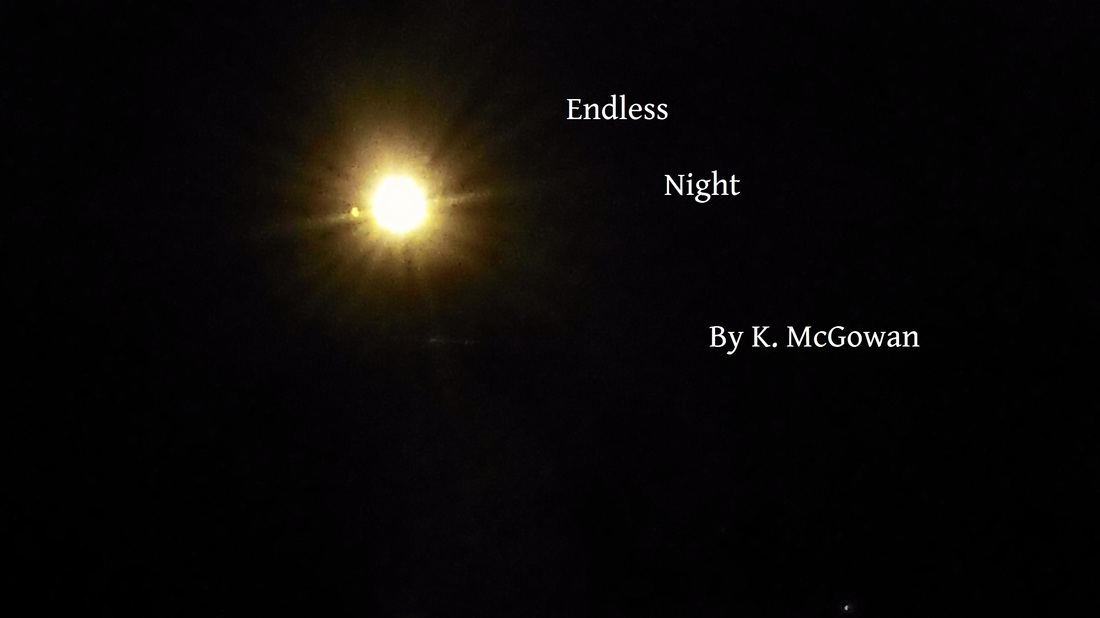 The first of the promotional pictures has been released! The next five will be released at a rate of one per day over the next week. Please note that these are simply of an object or scene that is integral to the episode, or encapsulates the general ambiance of the episode, and that the ones containing the actual actors will be released later.

Also, the popular Fate of Galaxies has a permanent position on the "Hints/Gallery" page, if you have not listened yet or would like to hear it again.

And, for those of you wondering, this picture isn't a stock online image. It was actually taken by one of our cast. 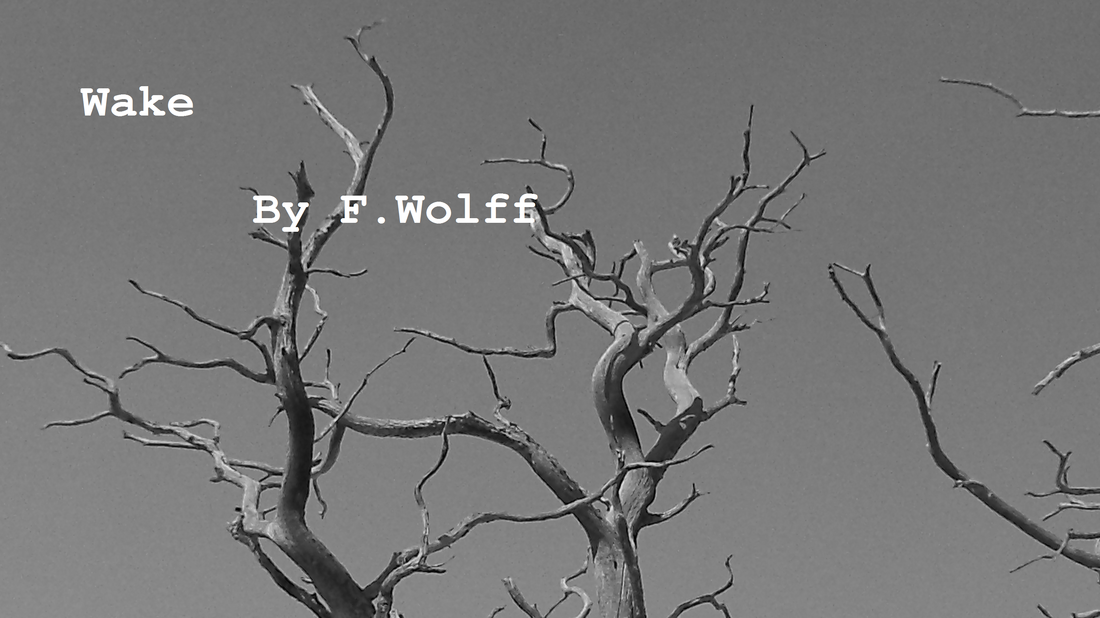 At long last and after a blizzard of emails between various involved parties, the title for the third episode has been released.

"To Weep, Perchance, To Dream"

January 19, 2013 Update: The long-awaited Fate of Galaxies has been released!!

For the more dedicated followers of this site, you will remember the promise in October of releasing the piece the Fate of Galaxies. At long last, here it is! It seems to be the essence of the series' darker moments, with a haunting viola/piano combination. Please enjoy!

After some slight technical difficulties, this website has returned. We have some surprises coming up in the next few days, so keep visiting! Also:

- We're hiring writers for Series 1, Part 2! If you would like to write for us, please contact us by February 22nd.

-This website will be receiving another makeover on February 1st!

-We hope to release another promotional picture, piece of score, etc. in the coming weeks.

The winner of our Minisode 4 contest is the commenter identified as "Lily".  Her idea proceeds as such:

I think that the Artist should meet her biggest fan. The fan, having already seen the episode, will immediately know how to solve the crisis.

Thank you to everyone who entered! We'll have another contest in the (relatively) nearby future!!

As the previous Tanya's theme had its share of awkwardly located pauses and tempo inconsistencies, a new version, not embellished and still the basic piano theme, but with a regular tempo and without the stuttering quality of the previous theme is here. A fully embellished version, similar to The Sunrise of Felicia Keyes in terms of layers, should be released in 3-4 weeks. (We apologize for the lengthy wait, but there are several explanations...)

The contest for the plot of the fourth minisode closed yesterday, with five brilliant entries. The winner will be announced Sunday, January 13. Of course, we will have more contests in the near future, and, as the series progresses, higher stakes.
Thank you to everyone who entered!

Six relatively uneventful days into the new year, no news... It seems as though an interview is required.

She began with,
"Showrunning is difficult. That's the succinct way to put it, at least. It requires dedication and time. But it's probably the most enjoyable venture of my life. You could say it's a distraction from this lovely concept called "reality", but it seems as if life obstructs the show sometimes."

When questioned as to what her favorite part of running the show was, she said,
"Character development. Which is odd, because my first few years writing, I was consistently terrible at it. But I learned more about it, I suppose. So, I have all the characters until Series 3 planned out to a fairly specific degree, but I'm still reworking the plots for the Series 1, Part 2 episodes."

Finally, her favorite scene so far.
"Ummm.... I'm not certain. The beginning of Wake has a handful, or perhaps the beginning of Fracture, which has this one perfect moment. The resolution of Sunset has a horrific scene that I find disturbing and beautiful at the same time. Of course, I may be biased, because I wrote it, but it's a scene that most of the show is based upon. It may even have been the first scene ever written for the show...."

Once again, she thanked all the followers of this show for visiting this website.

"The fact that some people visit this website devotedly is wonderful. Thank you, everyone."

To all of our followers, have a wonderful new year! Over the course of this year, Type 13 will be released (if everything proceeds without interruption), and fantastic adventures featuring our characters will unfold on your screens.

Once again, thank you to everyone who is making this series possible.

Don't forget to enter our competition! (It closes January 7th. )

If you're interested in writing for the series over the new year, please contact us at type13series@gmail.com.
Powered by