Warning: Do not elevate the volume to ridiculous levels, as your eardrums will suffer at approximately 30 seconds if you do so.

Due to filming delays and the like, A Day in the Light has been postponed by a week.

The Fate of Galaxies won the poll by a single vote. Thank you to everyone who voted! (Also, the counter at the bottom is at 666. Interesting...)

And here are six visual teasers for the second half of Series One! Interpret them as you wish...


What do you prefer: walking or riding a bike?

Do you do anything other than write for Type13?

Yes, I also play the character known as the Artist, co-direct the episodes that I do not feature in, maintain the website, and answer questions. I write some of the music, as well.

About how old is the head writer?

She is between the ages of ten and eighteen. And she believes that she can manage her series better than Moffat "managed" Series 6.

What is your favorite part of the day?

Approximately how old are all of the cast members? (Doesn't have to be too specific, just an age range would be fine.)

The cast members are primarily teenagers.

If you could invent one thing to make your everyday life easier, what would it be?

An Artificial Intelligence implant of an unabridged English dictionary.


What three adjectives best describe you?

Are you planning to write in any other series' this year?

Yes, there's a fellow named Blanchard, and I plan to write an episode for his fan fiction series.

What countries will you be airing Type 13 in?‎

The episodes will be on Youtube, so all countries should have access to them, but the late Friday release times will be better suited to the Eastern United States.

The winner of our recent "Most Anticipated Series 1, Part 1 Episode" poll was the first episode, Wake. There will be another poll on Wednesday, March 13.

As Type 13 reaches the completion of its first screenplays, a few points become obvious:

Who will act? Direct? Film? Complete the special effects?

If you wish to apply for a job, please contact us with the email address type13.weebly.com. There are several voice-over sections, for those who are interested but do not reside in the United States.

A few more pictures from the filming locations.... 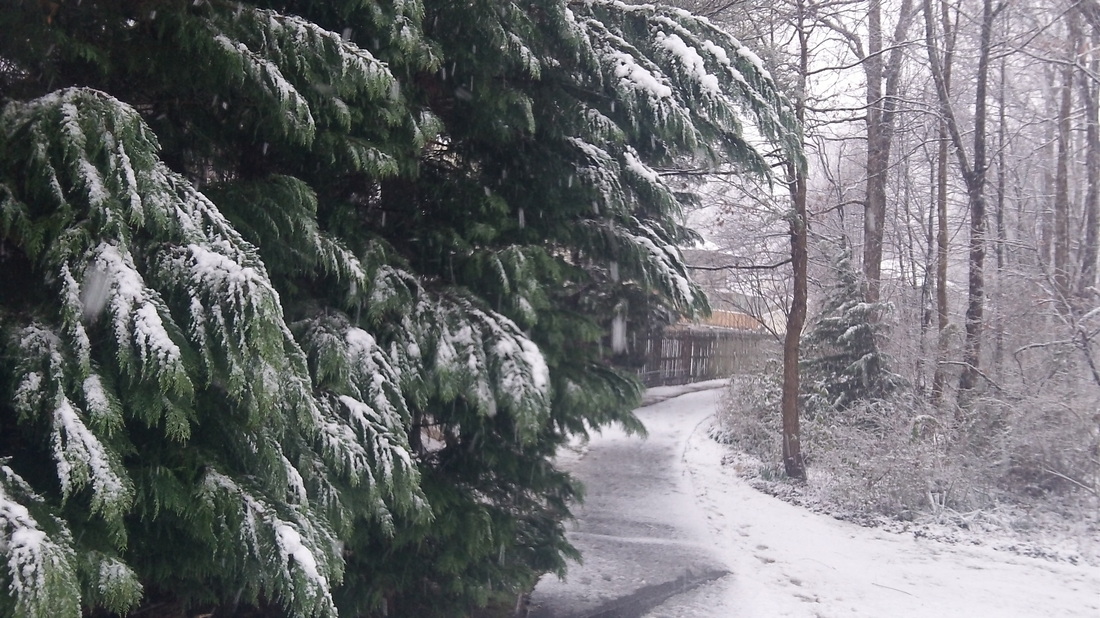 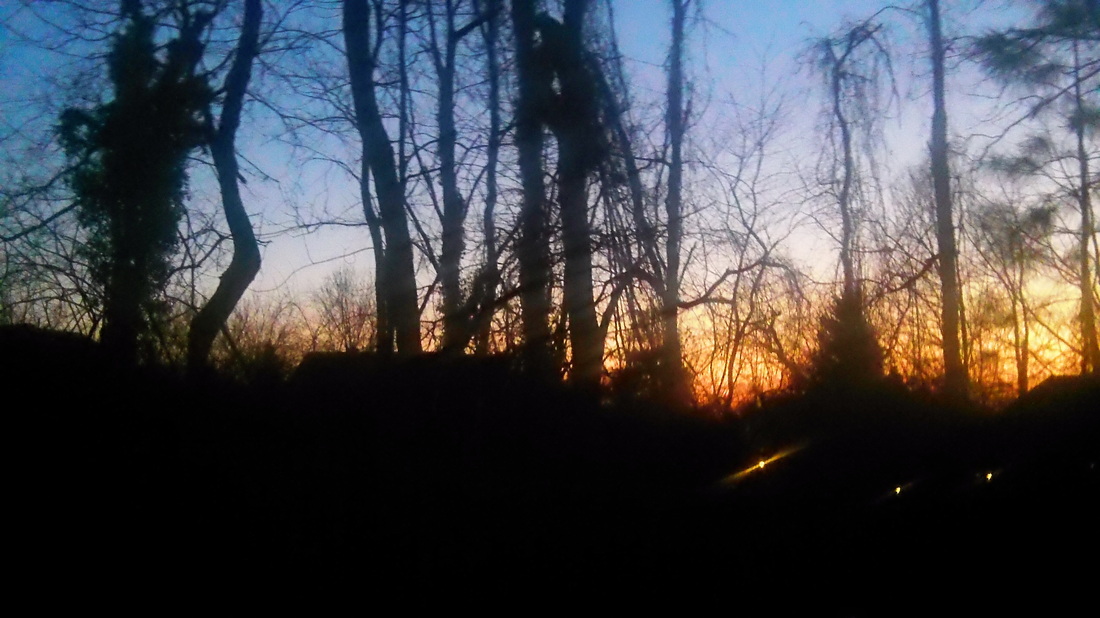 More questions from the past week on our Questions Website, http://ask.fm/Type13Series.


How long are each of the episodes?

Each episode is approximately 40 minutes in length.

How long will the series be, and when is the first episode to be released?

The first season will be twelve or thirteen (still uncertain if Reality will be two episodes or one episode) episodes, and the first episode should be released by July, most likely.

Will the Artist's survival of the Time War be explained?

Yes, and all I can say without spoiling the entire point of the first episode is that you will not be expecting it....

Will the Artist's survival after the Time War be referenced?

Yes, as the series begins with her escape and regeneration.

Filming is confirmed to begin on March 8, 2013. A preview minisode of the series (filmed then) will be released at an unspecified time on March 29, 2013.
Powered by