In time for the new year, the site has had some updates, including new pages for each episode, and archives for older updates. The 2012 Advent Calender is now under Teasers and Gallery, as it  concluded yesterday. Please enjoy and comment below!

This is Head Writer F. Wolff, and I would like to take a moment to wish all of those who have shown interest in the series, visited this website, or aided in the creation of Type 13, a wonderful holiday season. 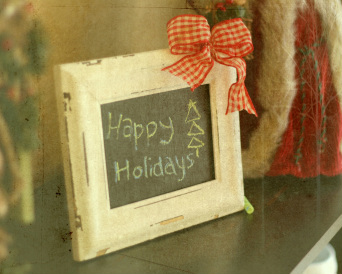 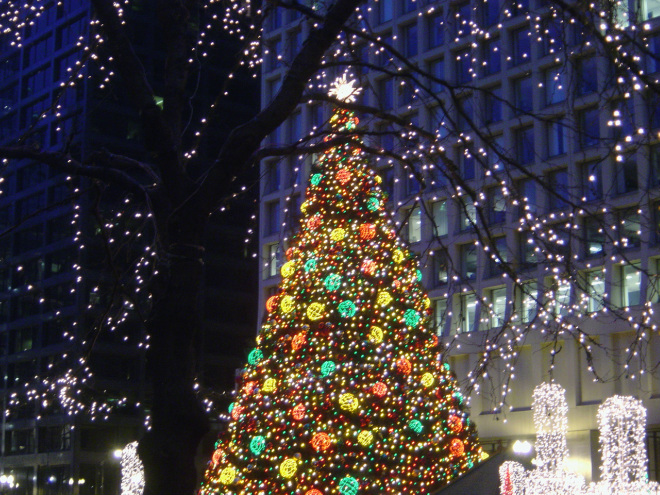 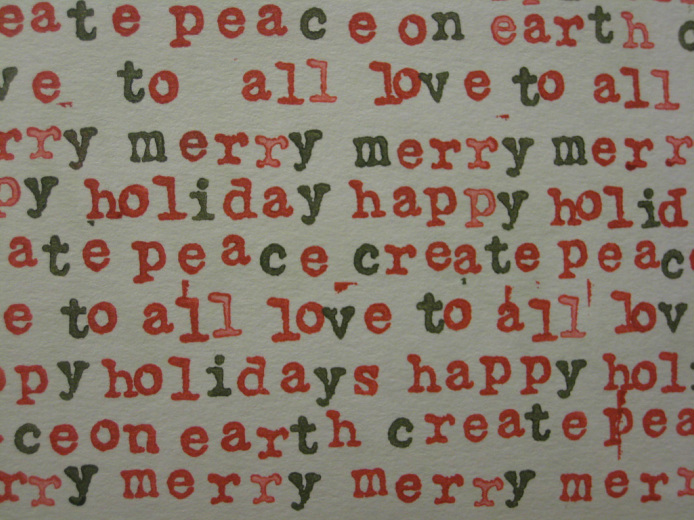 The head writer of Type 13 is pleased to announce that there will be six minisodes in the interim between the first and second halves of the series.

The fourth minisode will be based off a fan idea. If you would like to submit your idea and watch it turned into a 2-3 minute minisode, please submit your idea to type13series@gmail.com, or comment below. You will receive recognition and the opportunity to see your ideas become a part of the show!

(The contest is open to everyone and anyone. We will stop accepting submissions on January 7, at
11:59 pm Eastern Standard Time.)

A first promotional picture! This can also be found under Day 13 of the advent.

Because all identity is lost... In the darkness. 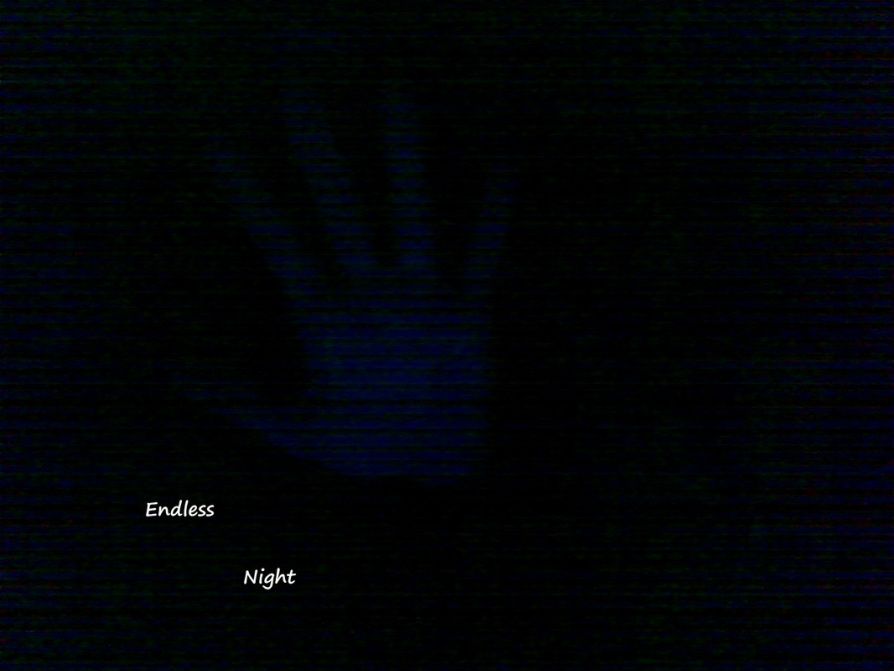 At last, we have added some music!

This can also be found under Day Eleven of the advent. Enjoy!